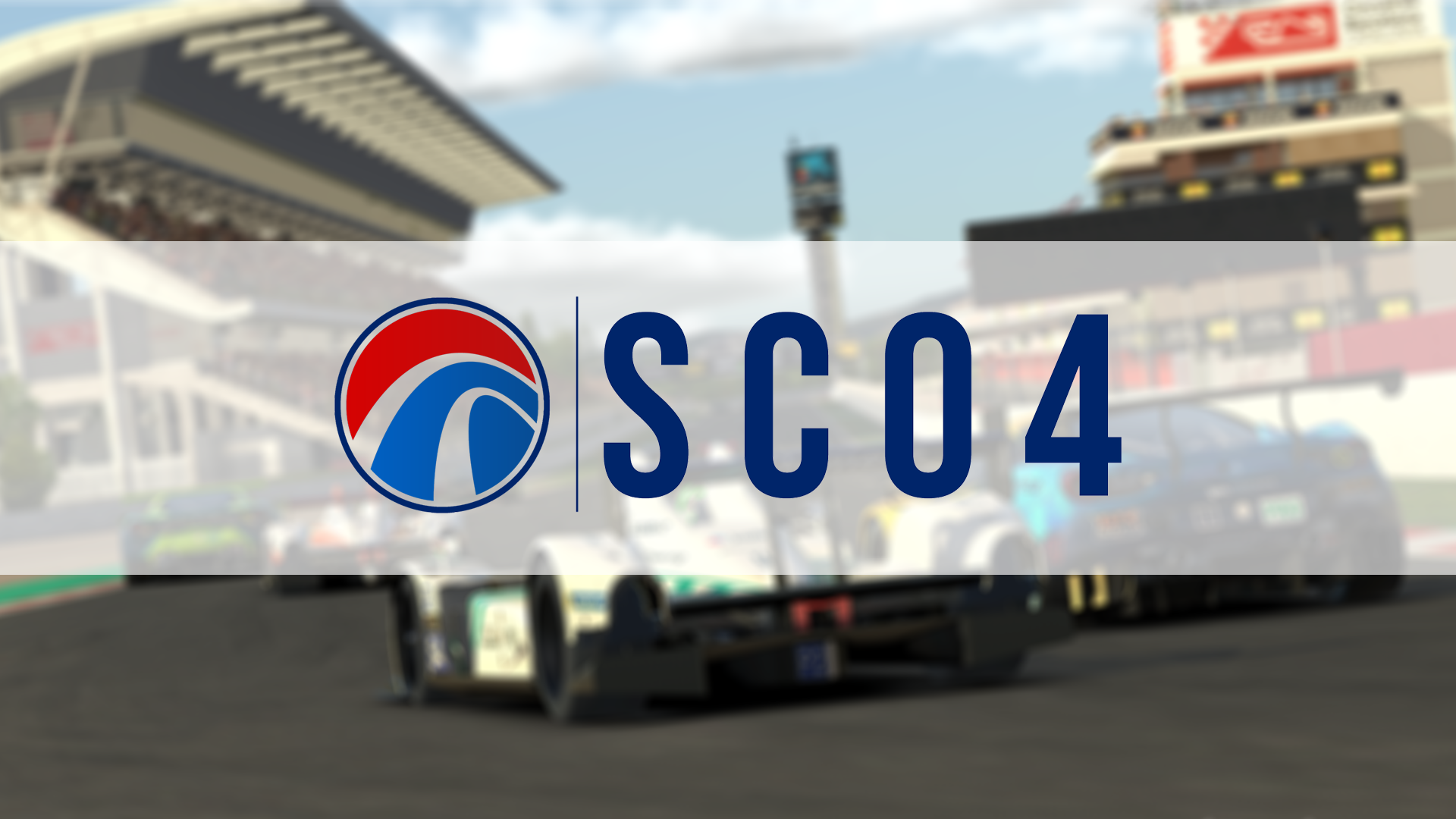 After two seasons of WEC inspired schedules, things will be a little bit different this season, with the very first seven round calendar in series history. The 12 hours of Sebring will kick off the season at the end of September, making it both the longest race of the season, as well as our longest ever race. Following on from that, we'll make a highly requested return to Monza for the first 4 hour event of the year in October, before celebrating the 30th SCO race with a 6 hour race at the Nürburgring GP Circuit in November. After taking December off, the series returns with two 4 hour events, first at Silverstone in January and then at Interlagos in February, before visiting the ever popular Circuit de Spa-Francorchamps for a 6 hour event at the beginning of March. For the seventh and final race of SCO4, we'll return to the US for the usual 8 hour season finale, which will be held at Road America on the first Saturday in April. All events will also feature open qualifying for each class, after it was successfully trialed during our Watkins Glen and VIR special events.

The calendar isn't the only item that's seen significant changes. Not only are there 2 US races for the first time, but the class structure is also a lot closer to what one might see in the US. After 2 seasons, the P1 and P2 classes have been merged to form a single 'Prototype' (P) class once more. For now, this class will utilise the HPD ARX-01c as its single specification car, but it will adopt iRacing's new LMP2 specification car, the Dallara P217, at the earliest opportunity. Supporting the prototypes will be two GT classes. 'Grand Touring' (GT), SCO's most popular class will return once more with the usual quartet of GTE cars, namely the BMW M8 GTE, Ferrari 488 GTE, Ford GT GTE and Porsche 911 RSR. Joining the GTE machinery will be the returning 'Grand Touring Challenge' (GTC) division, with the Audi R8 LMS and the Mercedes-AMG GT3, which will utilise both power restrictions as well as fuel limits to differentiate itself further from the main GT category.

Just like in past seasons, as well as for all our special events, RaceSpot TV will be broadcasting all events, including the new open qualifying sessions, live and in their entirety.

More information about the series, such as minimum driver and entry requirements, exact dates and other such things, can be found on the SCO website. To stay in touch with all announcements regarding the season, feel free to follow our SCO 2020-2021 thread on the iRacing forum or to join our Discord server.