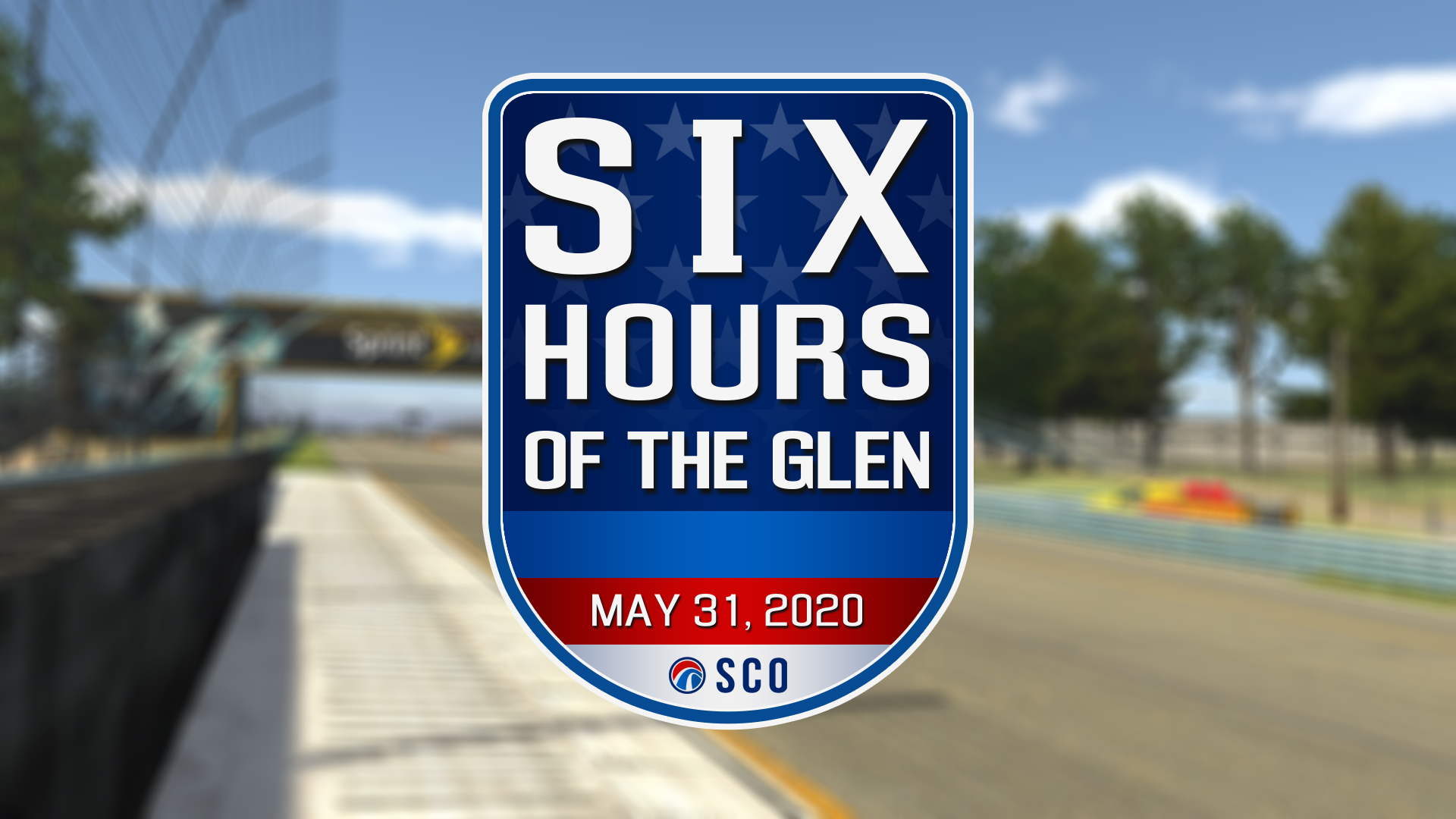 Announcing the SCO 6 hours of the Glen

Since its first running in 2015, the 6 hours of Glen has always been one of the most popular official endurance events on iRacing. So when they announced the special events for 2020, the lack of the traditional Watkins Glen event among them was a big disappointment to a lot of teams and drivers. While it had dropped of the schedule in the past, its inclusion in 2019's schedule appeared to be a return to the status-quo, though as we know now, this would turn out to not be the case. While we obviously cannot satisfy everyone by putting up a race with a total of 20 splits or more, we thought it would be a neat idea for us to run at least one split, using cars and rules familiar to those who've competed or followed SCO in the past.

More information about the race, such as minimum driver and entry requirements, exact dates and other such things, can be found on the SCO website. To stay in touch with all announcements regarding the event, feel free to follow our off-season special events thread on the iRacing forum or to join our Discord server.